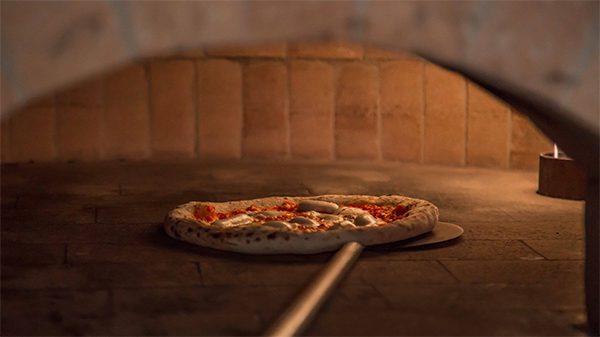 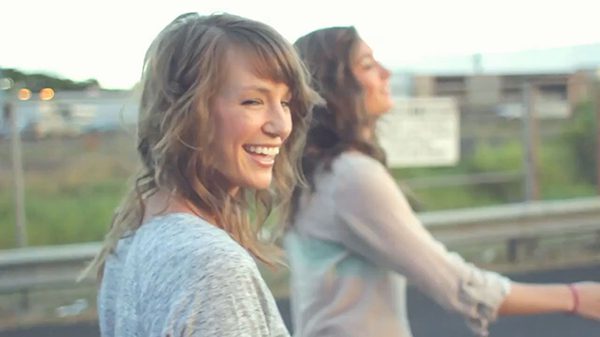 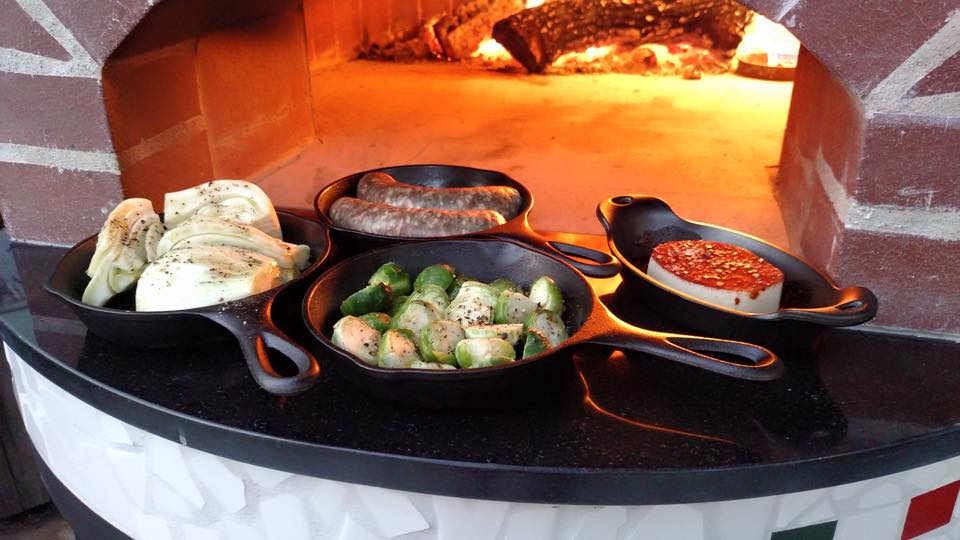 The benefits of brick oven pizza

Since the dawn of civilization, wood-fired brick ovens and pizza have been in existence. Discoveries of brick ovens have been made in the excavations of virtually every ancient culture.

Today, the brick oven is as commonplace in Italy as the barbecue grill is elsewhere. There are many benefits of pizza made in a brick oven which cannot be duplicated in a conventional oven.

Higher cooking temperature – Heat radiates out from the heat source (in this case, a wood fire), is spread around the oven, and ultimately absorbed by the interior brick walls. This heat radiates across the dome very evenly while the floor of the oven remains slightly cooler.

When the oven gets really hot inside, the baking temperature can be anywhere between 570 and 660 degrees Fahrenheit. By keeping a continuous small fire going on inside the oven, these temperatures can be maintained. A really good pizza is made in this environment.

Faster cooking time – Because of the high heat stored in the dense walls, the brick oven is designed to cook pizza very quickly. It takes approximately 2-3 minutes maximum for the pizza to cook. This is very economical if you need to cook a lot of pizzas!

Better crust – At such high temperatures, the radiant heat from the fire and the heat bouncing off the inside walls of the oven crisps the outside of the pizza very quickly. Any moisture in the dough is thus sealed off. This prevents the base of the dough from becoming soggy and results in a flavorful crust that’s puffy, yet soft and chewy.

Unique flavor – Only a wood-fired brick oven pizza imparts that unique smoky flavor that cannot be reproduced in a normal kitchen oven. The high temperature produces other flavors not achieved by slow cooking. However, as heat destroys the flavor of olive oil, there is usually none contained in either the dough or the sauce. Instead, a good-quality olive oil is drizzled over the cooked pizza right before serving.

Crispier toppings – The intense heat and constant airflow generated in the brick oven seals and cooks the toppings evenly and quickly. The vegetable toppings will be crispier than those produced on pizzas made in the oven. This quick cooking also allows the vitamins and other nutrients in the vegetables to remain. In addition, the cheese does not burn but, instead, lends itself to an appealing color and smoky flavor.

Owning a brick pizza oven has its own benefits; it is both economical and efficient. It is economical in that more than one pizza can be cooked at a time and foods other than pizza can be cooked inside. It is efficient as foods cook quicker, resulting in healthier ingredient and better tasting pizza. Not only that, but your friends and family will be so impressed! 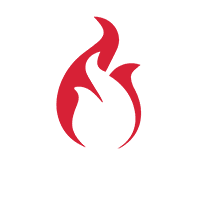 Locations we sell to: